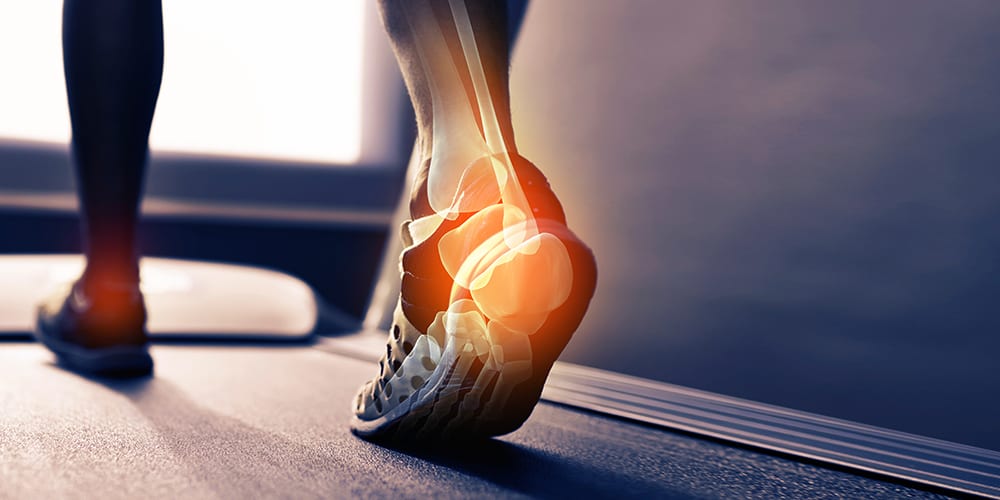 What is an Athletic Trainer?

An athletic trainer is someone who specializes in preventing, diagnosing, and treating injuries and illnesses. They work with people of all ages and all skill levels, from young children to soldiers and professional athletes.

What does an Athletic Trainer do?

Athletic Trainers typically do the following: Athletic trainers are usually one of the first healthcare providers on the scene when injuries occur. They work under the direction of a licensed physician and with other healthcare providers. They often discuss specific injuries and treatment options or evaluate and treat patients as directed by a physician.

Athletic training is an academic major or graduate equivalent major program that is accredited by the Commission on Accreditation of Athletic Training Education (CAATE). The current minimum entry point into the profession of athletic training is the baccalaureate level, however it was recently decided by the AT Strategic Alliance that the minimum professional degree level will be a master's, a change to be implemented in the fall of 2022. More than 70 percent of athletic trainers hold at least a master's degree. Upon completion of a CAATE-accredited athletic training education program, students become eligible for national certification by successfully completing the Board of Certification, Inc. (BOC) examination.

Athletic training uses a professional education approach in both competency-based classroom and hands-on learning. The curricula include science and health-related subjects, such as nutrition, kinesiology, biomechanics, pharmacology, acute care and pathology and exercise physiology. Athletic Training students are educated using a medical-based education model. The model has five domains of clinical practice: The educational requirements for an athletic training education is to provide a broad scope of foundational behaviors of professional practices by achieving knowledge, skills and hands-on (clinical) experience. Within the extensive learning competencies students learn, the following subjects are obligatory:

To become a certified athletic trainer, a student must graduate with bachelors or master's degree from an accredited professional athletic training education program and pass a comprehensive test administered by the Board of Certification (BOC). Once certified, he or she must meet ongoing continuing education requirements in order to remain certified. Athletic trainers must also work under the direction of a physician and within their state practice act.

Eligibility for the BOC exam is contingent upon completion of a program accredited by the Commission on Accreditation of Athletic Training Education (CAATE) that must instruct the Competencies within the curriculum. Passage of the certifying examination is a requirement for licensure in most states.

Team Personnel starts arriving to prepare for the day.

The athletic training room opens for athletes to do treatment, maintenance, recovery, etc. From this time to shoot around players can eat breakfast that is typically served at facilities, lift, correctives, watch film, and work on skills. (ROAD: teams may provide a breakfast that accompanies a team meeting, or will just do a team meeting)

Shoot Arounds vary depending on team, time of season, travel, game schedule etc. Approximately 30 - 120 minutes, which could also include film.

Athletes again have the option of lifting, watch individual film, work on skills, or do Post-Shoot Around recovery or treatment with the athletic training staff. Players typically have access to lunch at facilities before they depart. (ROAD: team may provide a lunch)

Pre-Game varies with teams, time of season, travel, schedule etc. Some teams will provide a Pre-Game meal. Athletes typically have their own routines that they have formed which included by are not limiting to treatment, recovery, correctives, lifting, conditioning, on-court shooting, film, eating, etc. Each player various on routine. The NBA has set guidelines of when the locker room is open for media access. Teams typically have a team meeting going over final game plan notes once the locker room is closed to team personnel only before taking the court.

Once the game begins, athletes may not need as much. Some athletes will need heat, stretching, extra hydration or energy boost while the game is in progress. Typically if an injury or illness occurs, the athlete will be escorted to the locker room with medical personnel.

Team Personnel starting arriving to prepare for the day.

The athletic training room opens for athletes to do treatment, maintenance, recovery, etc. From this time to shoot around players can eat breakfast that is typically served at facilities, lift, correctives, watch film, and work on skills. (ROAD: teams may provide a breakfast that accompanies a team meeting, or will just do a team meeting)

Practice will vary depending on team, time of season, travel, game schedule etc. Approximately 30 – 180 minutes, which could also include film.

Athletes again have the option of lifting, watch individual film, work on skills, or do Post-Practice recovery or treatment with the athletic training staff. Players typically have access to lunch at facilities before they depart for the day. (ROAD: team may provide a lunch)

Typically Team Personnel is present hours after athletes have departed the facility doing paperwork, analyzing data, researching, etc. all to try to get the best out of each athlete each day.

Is a multi-day showcase that takes place every May, before the annual June NBA Draft. At the combine, players receive measurements, participate in interviews, undergo shooting drills, take medi4cal tests, go through five-on-five drills and perform various athletic tests in front of NBA coaches, general managers, scouts and additional Team Personnel. Athletes attend by invitation only. Performance during the combine can directly affect perception, draft status, salary, and ultimately the player's career.

Shooting drills are performed by coaching personnel, again with athletic trainers present in the event of an injury or illness. The shooting tests include spot-up three-point field goals from various distances (high school, college, and NBA) depending upon position, shooting off the dribble, and timed jump shots on the move.

Medical tests are performed by NBA Athletic Trainers and Team Physicians. Athletes are asked to fill out a Health History Questionnaire and provide any prior medical records of injuries and/or illnesses. Athletes will be asked to participate in a Stress ECG, an EKG, Labs, and physical exams by Team Physicians at the combine. The player also may be asked to have X-Rays, MRIs, CTs, Bone Scans, Ultrasounds, and various other tests completed as well.

The NBA Summer League has three sites that host games in July over the course of approximately 17 days with a total of 93 games being played. Teams can play in multiple Summer Leagues.

Orlando hosts the first summer league. Over the course of six days, 20 games will be played between 8 teams. Each team playing 5 games. The Orlando Summer League is not open to the public but can be watched on ESPN or ESPNU.

Utah hosts four teams over the course of 3 days playing 6 games. Utah has a round robin format, with each team playing each other for a total of 3 games apiece. The Utah Summer League can also be watched on the ESPN or ESPNU, however, it is open to the public to come watch as well.

The Premier Summer League is in Las Vegas were twenty-four teams will compete in 67 games, over the course of 10 days. Teams begin with 3 preliminary games to determine seeding for the tournament format. Each team plays at least 5 games before the Championship Game. The Las Vegas Summer League is so big, they host the games in 2 venues with both being open to the public as well as viewing on ESPN or ESPNU.

To get scores, highlights, schedules, etc. go to http://www.nba.com/summerleague 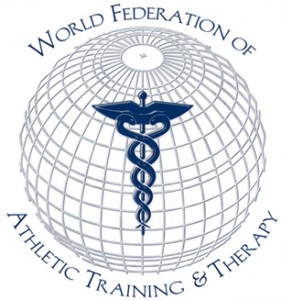