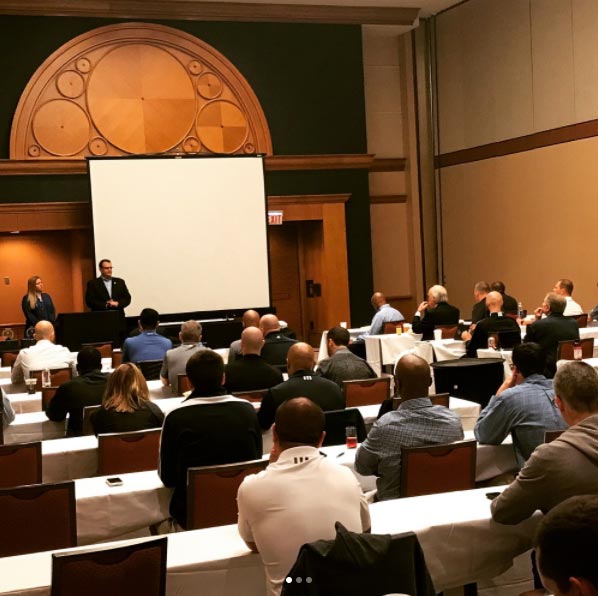 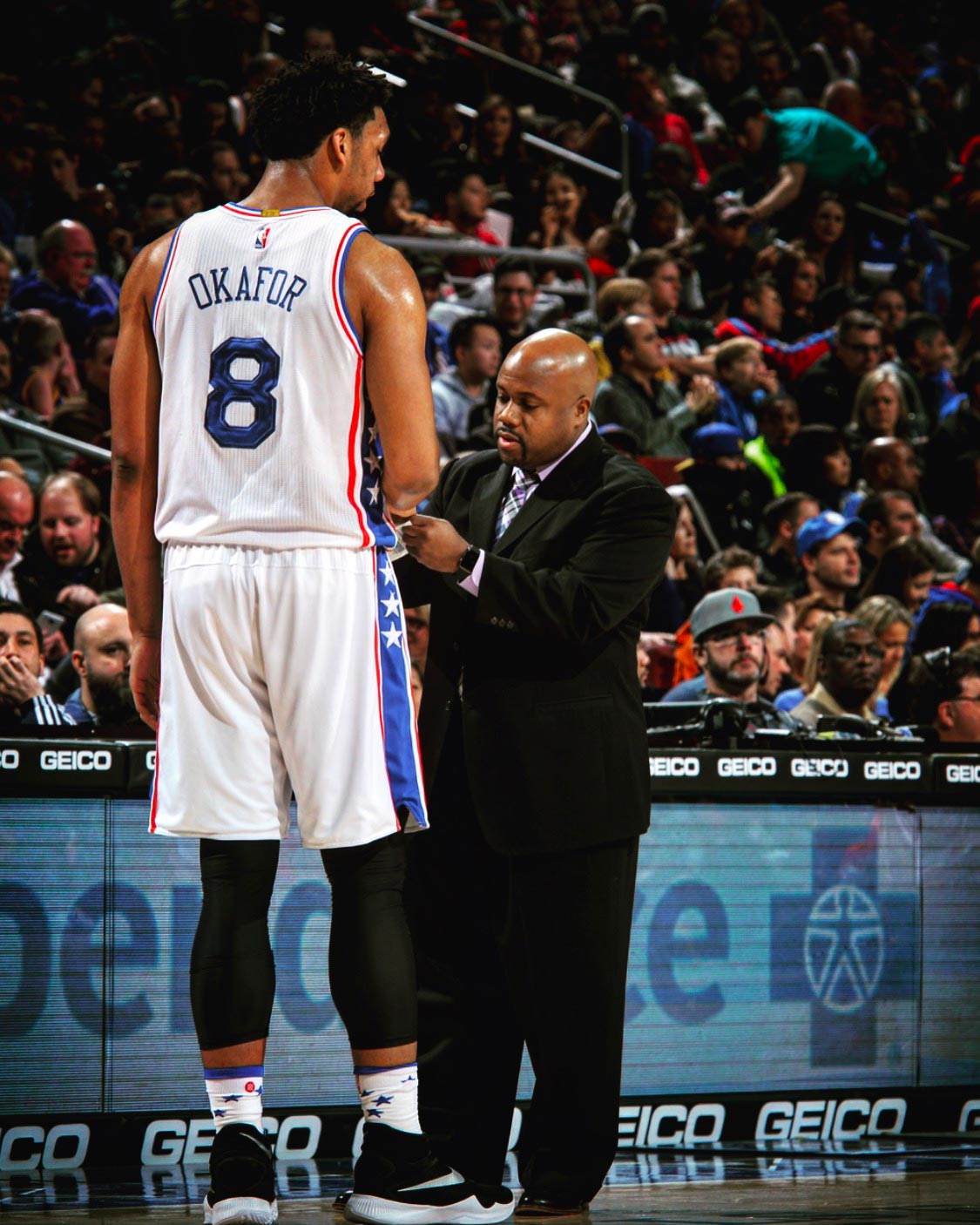 In 1973 the trainer for the Atlanta Hawks, Joe O'Toole, asked a lawyer to help him prepare a constitution and code of ethics for a professional association to be called the National Basketball Trainers Association ("NBTA"). In 1974 the NBTA constitution and code of ethics were courageously adopted by athletic trainers from all 17 NBA teams at an NATA convention in Kansas City. By forming a professional association that could be viewed as a union and hiring legal counsel, they all risked their jobs. Joe O'Toole was elected the first Chairman of the NBTA. He initiated a pen and paper system for NBTA members to track the frequency of basketball injuries. At the end of each season he would summarize the data and distribute it to the membership. When computers became available, the NBTA hired a university professor to write and manage a program that summarized the injury data. The NBTA provided the injury data to the NBA. This was the forerunner to electronic medical records. The NBTA enabled NBA athletic trainers to speak with one voice on important matters such as pensions and minimum qualifications for athletic trainers, and to brand themselves as sports medicine specialists. It enabled NBA athletic trainers to have agreements with quality sponsors such as Gatorade. It became the model for professional organizations formed later by athletic trainers in other major sports leagues. 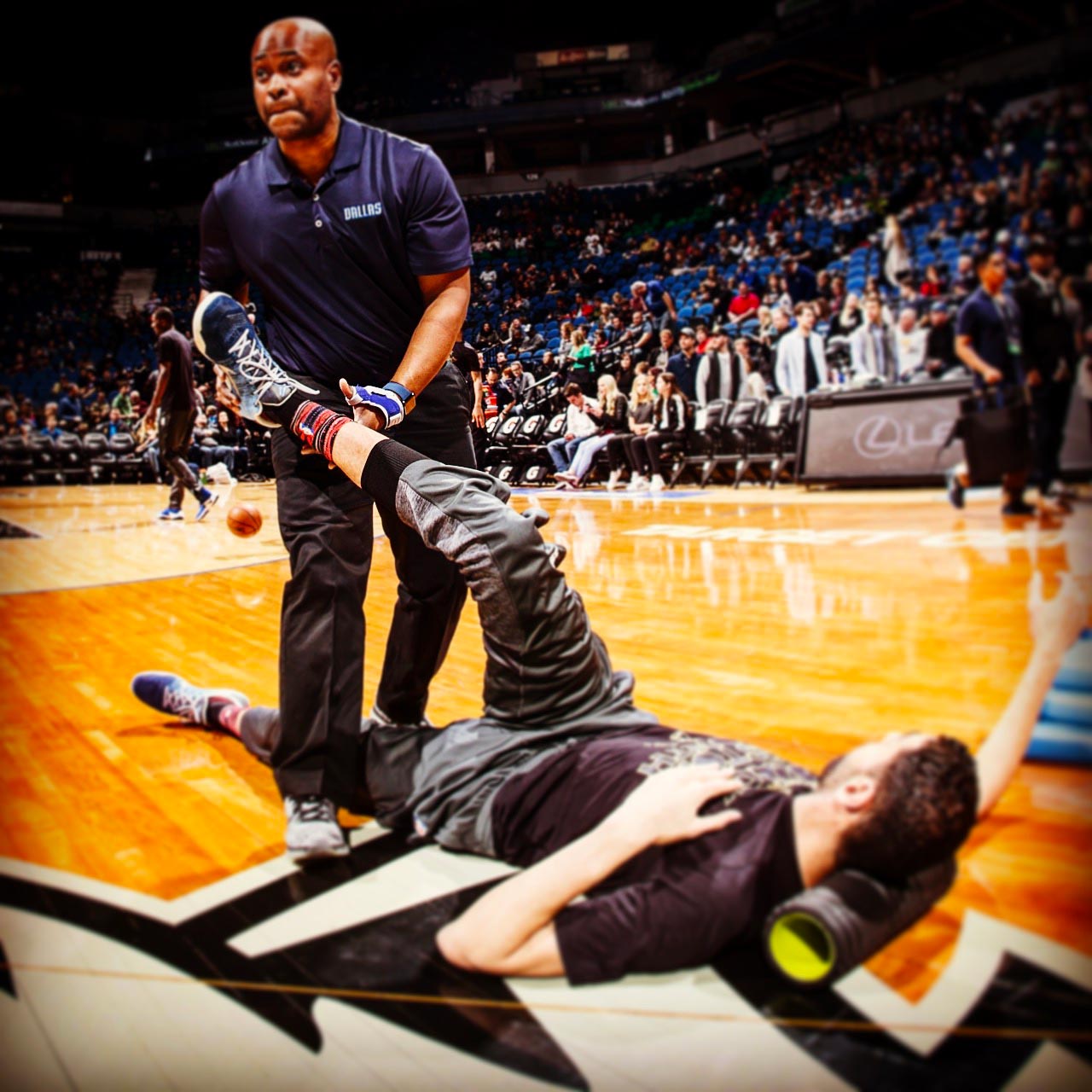 In 1976 the NBTA partnered with NBA general managers, led by Jerry Colangelo (Phoenix Suns) and Joe Axelson (Kansas City Kings), and NBA coaches, led by Tommy Heinsohn (Boston Celtics), to hire a Boston pension attorney to seek getting the NBA to put the NBA pension for general managers, coaches and trainers in a trust in compliance with ERISA to protect the fund from league creditors. In 1978 the attorney for the NBTA presented this request on behalf of the three groups to the NBA Finance Committee at the All-Star Weekend in Atlanta. The request was approved by the full Board of Governors. 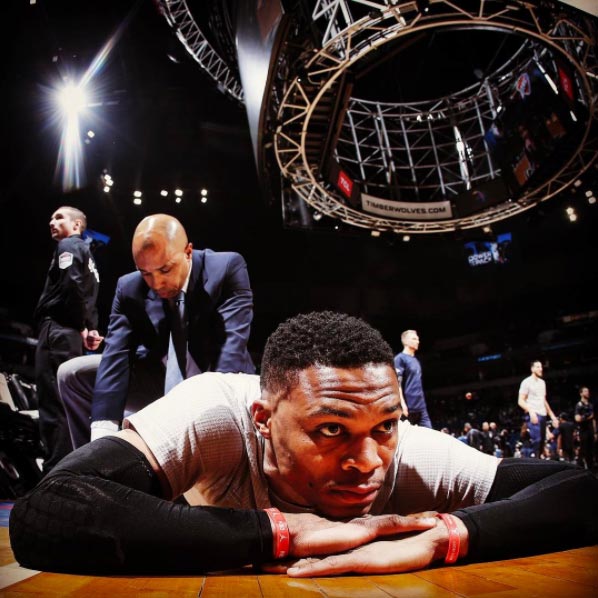 In 1979 the NBATA became the first organization of athletic trainers to make annual donations for NATA student scholarships. In 1989 the NBTA organized the Richard E. Vandervoort Memorial Scholarship Fund as a tax exempt charity to solicit and donate student scholarships. The Fund was named in memory of Richard Vandervoort, athletic trainer for the Houston Rockets, after he died in a tragic farm accident. Vandervoort followed Joe O'Toole as the second Chairman of the NBTA. 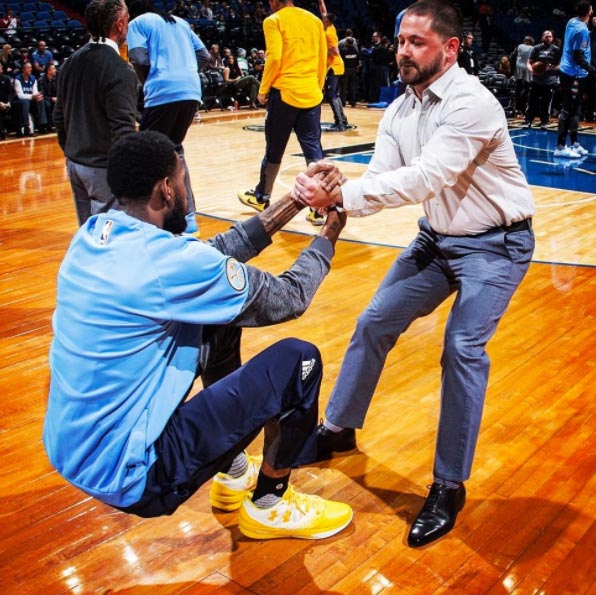 In 1985 the NBTA established the NBTA Foundation as its second tax exempt charity. The Foundation was formed to solicit and make donations for organ and tissue research and transplants. Its scope was later expanded. The Foundation now donates annually to many different charities such as St. Jude's and the Boys and Girls Clubs of America. At the NATA convention each year, the Foundation sponsors the Gary Vitti Blood Drive. Vitti was athletic trainer for the Los Angeles Lakers and was the first president of the Foundation. 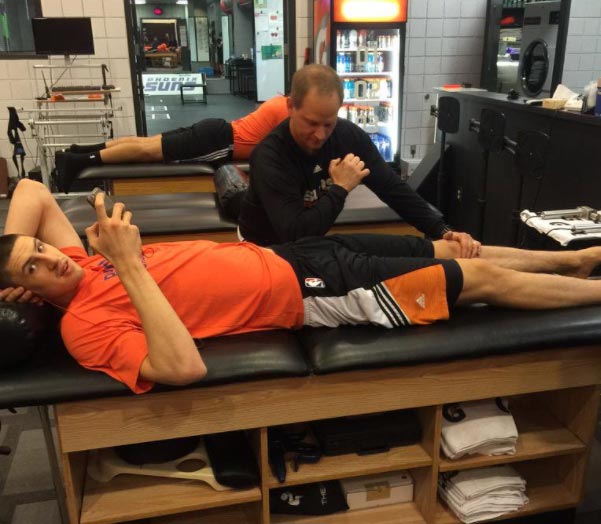 In 2004 the NBTA changed its name to the National Basketball Athletic Trainers Association. Since its inception the NBATA has worked diligently as a professional association to insure that NBA athletes receive the best possible medical and health care. The NBATA uses all its income to fund a comprehensive continuing education program and a severance fund for its members. The NBATA has earned a reputation in the NBA and beyond as a trusted professional association that upholds the highest moral and ethical standards of the athletic training profession.