Education: Old Dominion University (M.Ed., B.S.)
NBATA Member Since: 2002
Joe Sharpe returned to Charlotte in 2018 for his second tenure with the Hornets serving as the Director of Healthcare and Sports Performance. A native of Bedford, VA, Sharpe spent ten season with the Oklahoma City Thunder serving as the senior athletic trainer. Sharpe previously spent four seasons as head athletic trainer for the Charlotte Bobcats. Prior to his time in Charlotte, Sharpe was the head strength and conditioning coach/assistant athletic trainer with the Minnesota Timberwolves for two seasons, which included the team’s Midwest Division title and run to the Western Conference Finals. Sharpe was the head basketball athletic trainer at the University of Connecticut from 1993-2002, which included the Huskies 1999 NCAA Championship season.

In 2007, Sharpe participated in the NBA’s Basketball Without Borders camp held in Johannesburg, South Africa. Sharpe also regularly speaks to young athletes about performance and health, as well as student groups interested in pursuing careers in sports medicine. 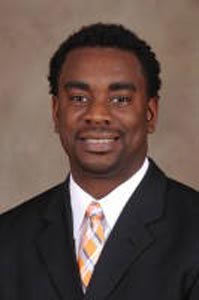 Education: A.T. Still University (DAT), University of North Carolina (MA, BA)
Hometown: Camden, NC
NBATA Member Since: 2016
Dr. Quinton Sawyer began his tenure in 2018 as the Associate Head Athletic Trainer for the Charlotte Hornets. He spent the previous two seasons as Assistant Athletic Trainer and Sports Science Coordinator for the Phoenix Suns. Sawyer also served for five seasons as the head athletic trainer for the Michigan State University’s men’s basketball team. Prior to his arrival in East Lansing in fall 2011, the Camden, North Carolina native spent two years as the head athletic trainer at Campbell University, where he was responsible for coordination and oversight of all athletic training services for the Division I athletic department. Sawyer joined the Fighting Camel program after spending three years at Southeastern Louisiana University as athletic trainer for the Lions’ men’s basketball and volleyball teams. Prior to joining the Southeastern staff, Sawyer spent two seasons as a graduate assistant at North Carolina, working with the Tar Heel men’s junior varsity basketball team along with the UNC swimming and diving teams. Sawyer was also a game day assistant athletic trainer with the Tar Heel varsity men’s basketball team, where he was a part of the 2005 NCAA National Championship run.

A 2004 graduate of UNC, Sawyer spent two summers as a certified intern athletic trainer in the NFL with the Denver Broncos for the organization’s training camp, also traveling with the team for all preseason games. Sawyer earned his master’s degree in Exercise and Sport Science from UNC in 2006. Sawyer completed his Doctor of Athletic Training (DAT) degree through A.T. Still University in 2017. During the summers of 2004-07, he was a research assistant with JUMP-ACL (Joint Undertaking to Monitor and Prevent ACL Injury), a collaborative multi-site prospective cohort study of neuromuscular risk factors for Anterior Cruciate Ligament (ACL) injuries. The study is projected to enroll over 5,000 subjects and is based in the U.S. Military, Naval and Air Force academies. Sawyer completed a two-week volunteer rotation at the United States Olympic Training Center in Lake Placid, New York during the summer of 2013 where he was the athletic trainer for the Women’s Junior National Volleyball Team. Sawyer has volunteered on the medical staff for the Boston Marathon in 2010, 2014, and 2015. Sawyer has spent time with USA Basketball, serving as the athletic trainer for the Men’s Select Team in summer of 2021. Sawyer also participated in Basketball Without Borders Africa in Cairo, Egypt in the summer of 2022.

Quinton and his wife Lauren are the proud parents to daughters Laila Rebecca and Olivia Coley. 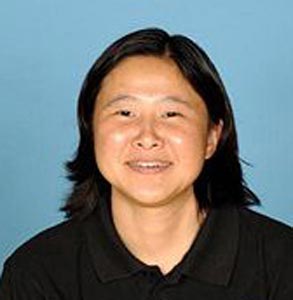 In her previous role, Hsieh oversaw the care, prevention and treatment of injuries to players on the roster and worked closely with the coaching staff and front office to ensure the highest level of performance on the court. She had been with the Lakers organization since 2008 and joined Los Angeles during the 206-17 season after spending seven seasons with the Lakers D-League affiliate. During her time with the Los Angeles D-Fenders, she managed all health & wellness, strength & conditioning programs, equipment as well as all travel scheduling for the official minor league franchise of the Lakers.

Hsieh graduated from Cal State Fullerton in 2000 and spent a semester interning at the NASA base in Florida. In 2003, she earned her Master’s Degree in Sports Health Care from AT Stills University. Prior to her time with the LA D-Fenders, Hsieh served as the athletic trainer for the UC-Santa Barbara women’s basketball team (2004-08), as well as the men’s soccer team (2010-11). She is a certified member of the National Athletic Trainers’ Association, National Strength and Conditioning Association (CSCS), and a corrective exercise specialist (CES).

Nina is a native of Taiwan, growing up Huntington Beach CA. 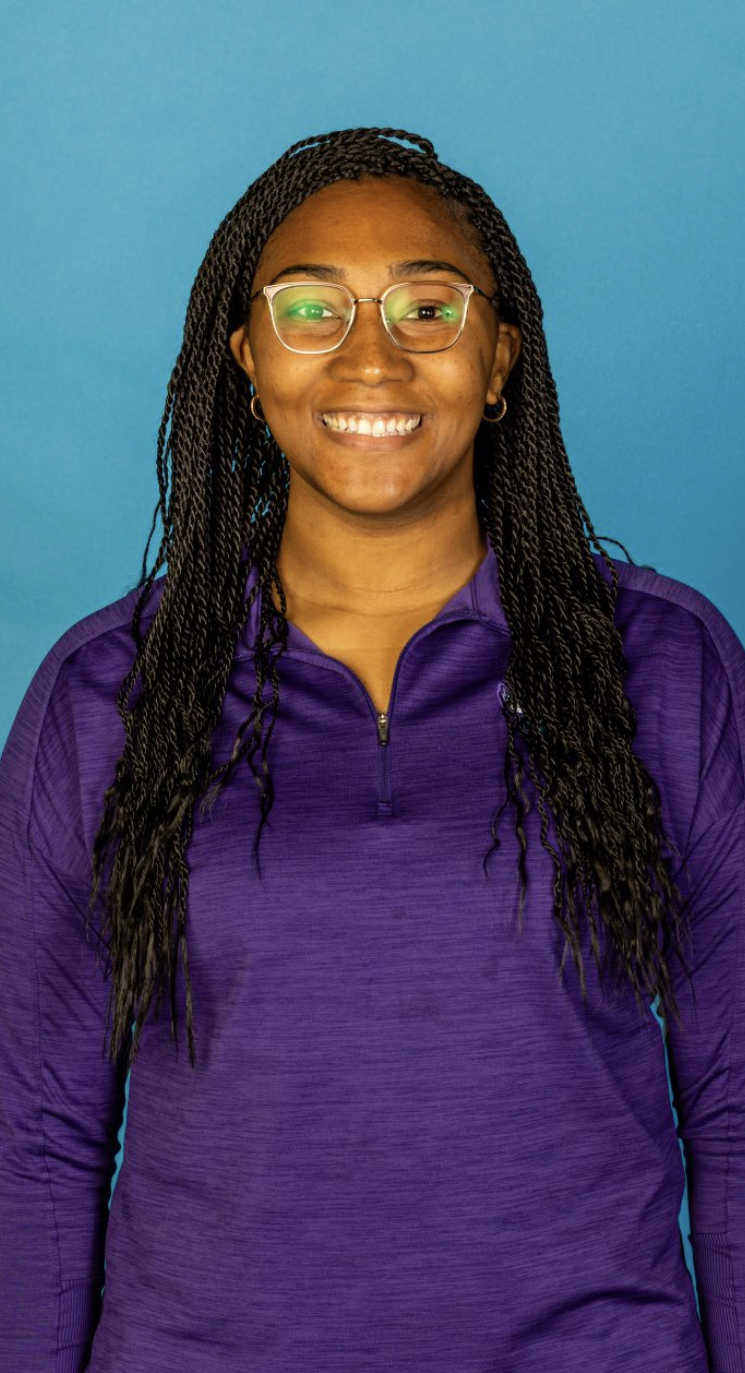 Education: Concordia University (PhD & MS), University of South Carolina (MSAT), Texas Christian University (BS)
Hometown: Tyler, Texas
NBATA Member Since: 2022
Dr. Kayla McKenzie joined the Charlotte Hornets in 2022 as an Assistant Athletic Trainer and Massage Therapist. In past years, Kayla spent the summer of 2021 with the New Orleans Saints and the summer of 2018 and 2019 with the University of Alabama’s football program as an AT intern. Her interest in sports medicine began during her time as a student in high school, where she served as a student-aide for the athletic teams.

Kayla is originally from Tyler, Texas and currently resides in Charlotte, North Carolina.