Education: Iowa State University (B.S.); California University of Pennsylvania (M.S.)
Hometown: Manning, Iowa
NBATA Member Since: 2000
Aaron Nelson was hired by the Pelicans in 2019 as the VP, Player Care & Performance. Prior to that, Aaron worked with the Phoenix Suns for 26 seasons, leaving the team as the Head Athletic Trainer and SVP of Athlete Health & Performance. He was only the second Head Athletic Trainer in team history. Nelson, who was the second youngest head athletic trainer in the NBA when he was promoted by the Suns in 2000 and was originally hired as the Suns’ Assistant Athletic Trainer in 1993.


Following graduation from Iowa State University in December 1992, Nelson spent the spring
1993 semester as a graduate assistant at Arizona State University. While an undergraduate, he was a student athletic trainer for four years under NATA Hall of Famer, Frank Randall. He earned a Bachelor of Science degree in Physical Education with an emphasis on Athletic Training and a minor in Health. Nelson, who serves on the Science Advisory Board for Fusionetics, received his Master of Science degree in Exercise Science from California University at Pennsylvania.


In the summer of 2004, Nelson completed a two-week volunteer internship with the United States Olympic Committee (USOC) in the sports medicine department at the Olympic training facility in Chula Vista, Calif., working primarily with track and field and Paralympic athletes. Nelson participated as the athletic trainer for the NBA’s Basketball Without Borders in Ljubljana, Slovenia in the summer of 2011 and in Johannesburg, South Africa in the summer of 2014.


The Manning, Iowa native is the brother-in-law of former Sun’s player and head coach, Jeff
Hornacek. Aaron and his wife Jessica have two sons, Andrew and Logan, and a daughter, Emma. 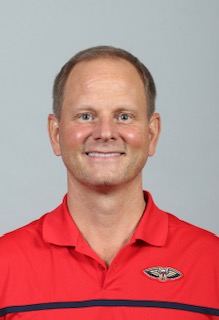 Following graduation from Iowa State University in 1992, Maystadt spent 16 years in the clinical and outreach setting while directing sports medicine clinics with Physiotherapy Associates (1999-2009). He was also the coordinator of the sports medicine programs in the Chandler Unified School District (CUSD) and Dobson High School in Mesa, AZ (1993-2000).

Maystadt and his wife, Jennifer, have 2 daughters, Grace and Lily. 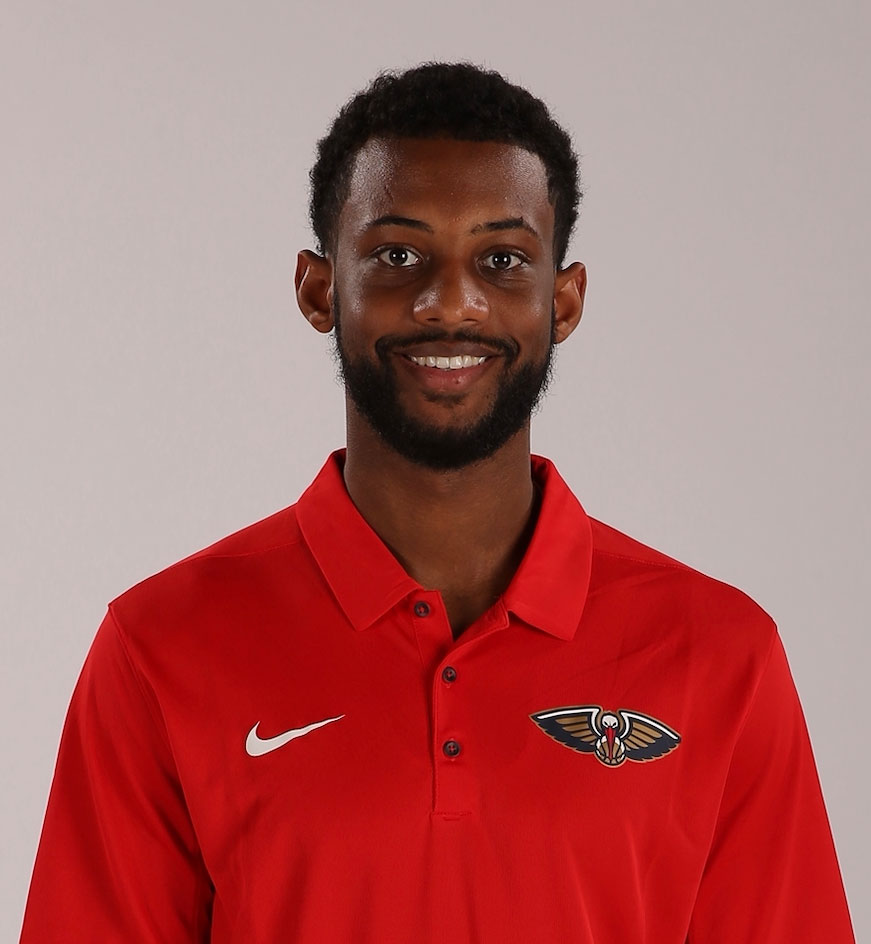 Education: Indiana University (B.S.); A.T. Still University (M.S.)
Hometown: Cincinnati, OH
NBATA Member Since: 2017
Stanford Williams joined the New Orleans Pelicans as an Assistant Athletic Trainer in 2019, and became the Head Strength and Conditioning in 2021. Williams previously joined the Phoenix Suns organization as an Assistant Athletic Trainer and Movement Edge Specialist back in 2017. Williams studied at Indiana University, where he worked with men’s basketball. While at Indiana, Williams received awards such as the Frank Family Scholarship for Sports Medicine and the NATA Hall of Famer Walter “Kip” Smith Commitment to Excellence Award. He received his Bachelor of Science degree in Athletic Training with a minor in Exercise Science in 2017, and a Masters of Science in Kinesiology in 2021. Williams served as a certified intern athletic trainer for the University of Alabama’s men’s basketball team in the summer of 2017.

Williams developed an interest in anatomy throughout high school. As an athlete, he developed a passion for injury prevention as well as sport performance, combining his love for healthcare and the game of basketball.

Williams is a certified athletic trainer, and a member of the National Athletic Trainers’ Association (NATA). He is a certified strength and conditioning specialist (CSCS), and has received corrective exercise (CES) and performance enhancement (PES) specializations from the National Academy of Sports Medicine (NASM). 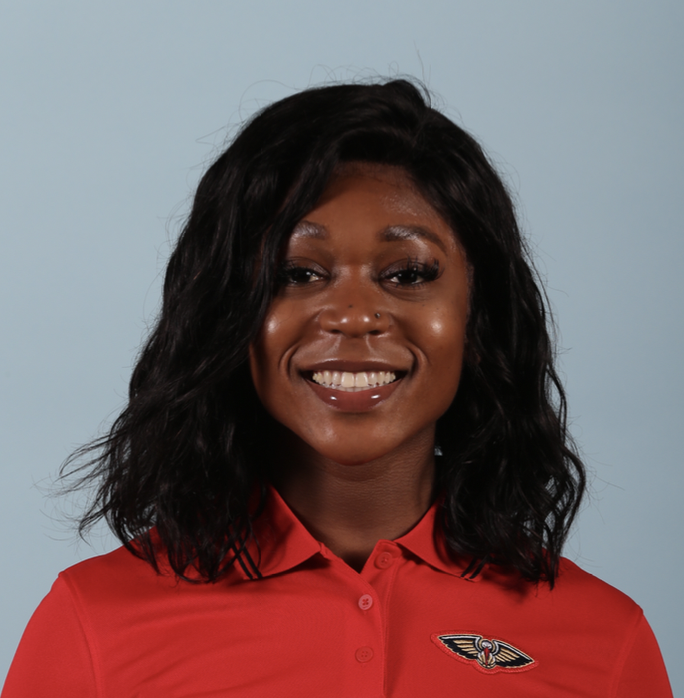 Education: California Baptist University (MS, ATC, CES, CSCS)
Hometown: Corona, CA
NBATA Member Since: 2018
Jana Austin joined the New Orleans Pelicans in 2020 as an Assistant Athletic Trainer, after two years with the Brooklyn Nets as their Assistant Athletic Trainer, performance assistant and sports science assistant. Previously she was with Golden State Warrior’s G-league affiliate the Santa Cruz Warriors as their assistant athletic trainer where she assisted with various rehabilitation programs along with other athletic training duties. Prior to joining both organizations, Jana was working as an intern and then seasonal athletic trainer with the LA Sparks WNBA team for eight years.

Jana received both her undergraduate degree and master’s degree from California Baptist University, there she gained valuable hands on experiences with manual therapy, injury prevention, and emergency care through the various internships with D-1 collegiate basketball programs, Arena Football Team, and she has traveled to East Africa, Tanzania to serve a mission trip and provided medical care to the people who lived in the Kigoma, Tanzania. She also aided with the water filter systems to make sure they provided clean water to the village people.

Jana is active in her community and promoting athletic training by working with the West Coast Sports Medicine Foundation for the past 8 years. It is a non-profit organization that provides free medical care to the underprivileged high school athletes in the Los Angeles area. There are also summer mentoring camps held in the summer that promote the education of who athletic trainers are. Jana is also CPR certified and a CPR instructor and has recently earned her CSCS and CES, she is currently working on her PES along with her Dry Needling Certification. 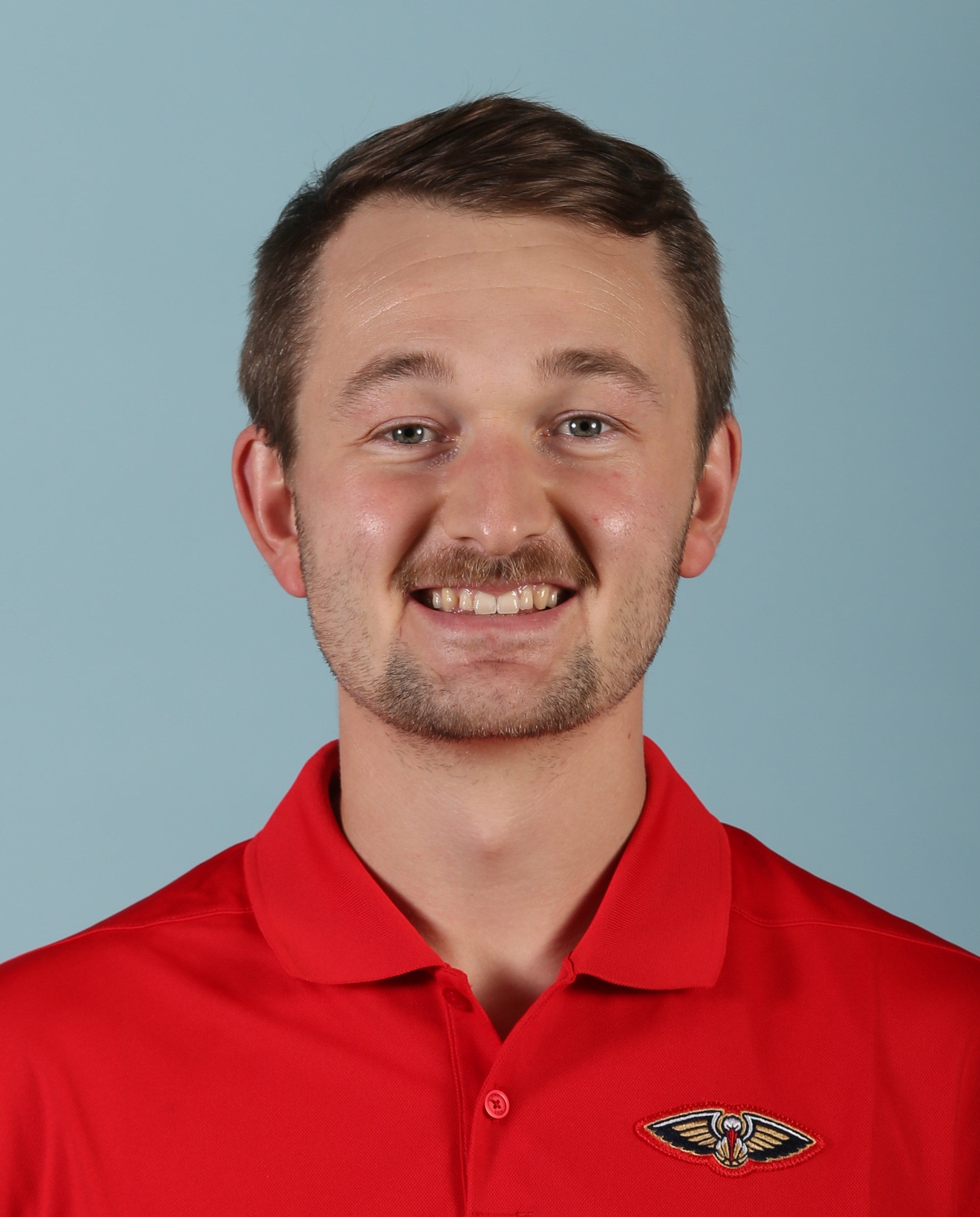 Montgomery studied at Iowa State University, receiving a Bachelor of Science degree in Athletic Training. Upon completion his undergraduate degree, he received a Master’s Degree from California University in Pennsylvania, studying Sport Performance and Injury Prevention. In addition to being a certified athletic trainer, Montgomery is a member of the National Athletic Trainers’ Association (NATA). He holds certifications as a corrective exercise specialist (CES) and performance enhancement specialist (PES) from the National Academy of Sports Medicine (NASM).

Montgomery and his wife, Katie, are both Carroll, IA natives.