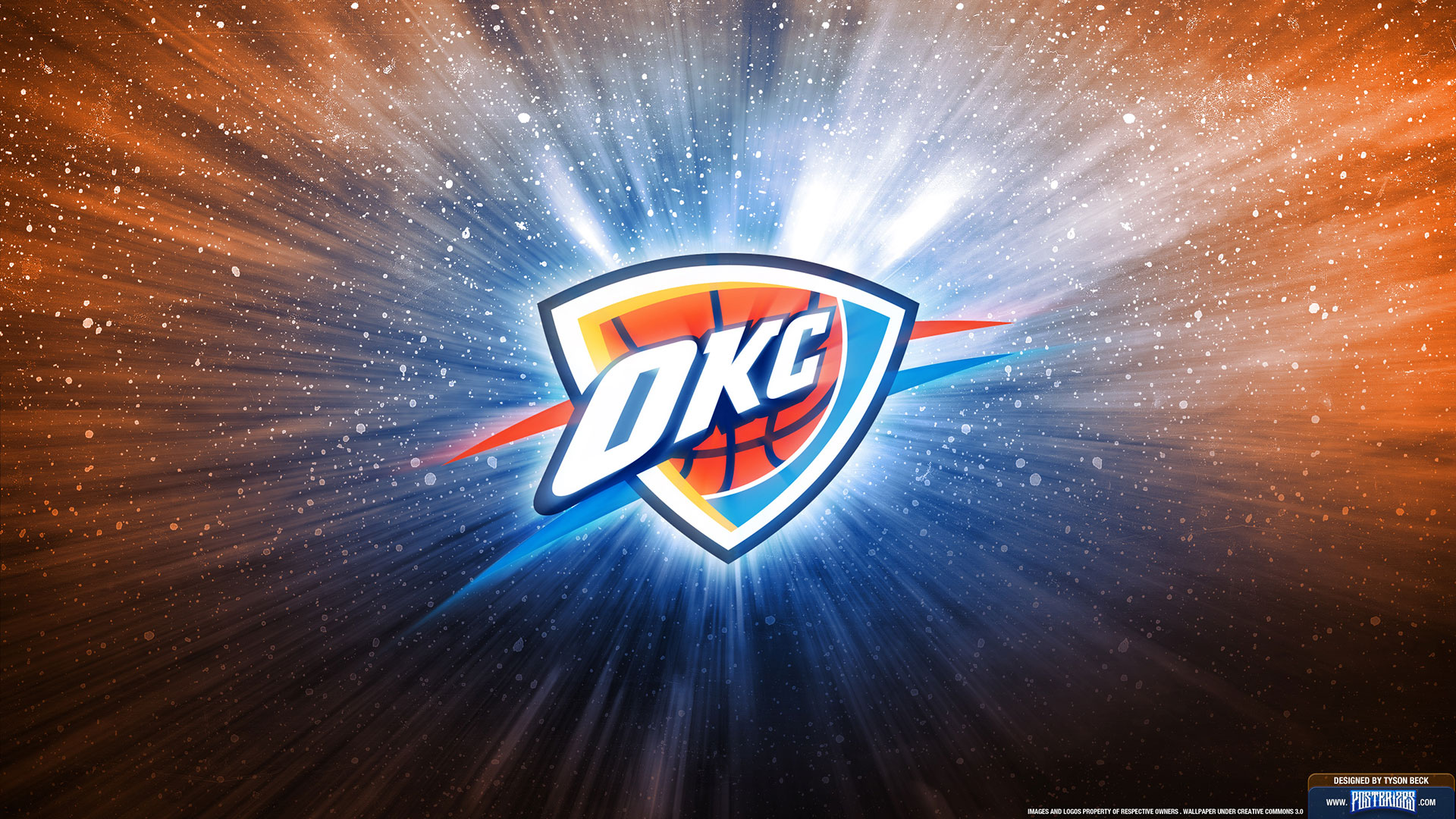 As Andre Roberson was laying on the baseline that season-altering Saturday in Detroit, of all his Thunder teammates, Paul George knew what he was feeling more than anyone.

Four years earlier, George was down on the baseline with a career-threatening injury. Now, crouched down in front of Roberson, George looked to his right and saw a comforting face.

When Roberson and George were injured, Thunder trainer Joe Sharpe was there. He's the common thread between the Thunder players during the most pivotal moments of their careers.

“I tried to get up almost like in a sit-up position to look at my leg, and he pushed me back down,” George told NBA TV in 2014. “He told me ‘Everything's going to be OK. Don't look at it. You're going to get through it. Just stay strong.'”

“The person that really helped me was the (Oklahoma City) Thunder's trainer (Joe Sharpe).”

Sharpe is in his 10th season as the Thunder's head athletic trainer, and is one of the most respected trainers around the NBA. Before joining the Thunder, he worked a combined six seasons with the then-Charlotte Bobcats and Minnesota. He's worked with the U.S. Olympic program in some capacity since 2002, and was selected in 2009 as a trainer to the men's national team.

“Joe was a very highly recommended guy in his field, and had established a great track record,” USA basketball director Jerry Colangelo told The Oklahoman. “He lived up to every bit of his billing.